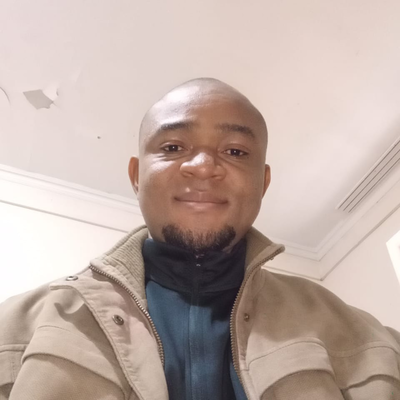 Back home in Nigeria, I was a Lecturer in the Department of Foreign Languages and Literary Studies. My Primary duties were the Teaching of German Language and Literature to speakers of English and French, English Language to Expatriate Staff Kids and both undergraduate and graduate students who are Speakers of French and  German. I was also teaching French as a foreign language at Alliance Française, Nsukka.

I was a teacher of Foreign Languages from 20112 to 2021; making it nine years of diverse teaching experience ranging from children through teenagers to adult learners of varied cultural and language backgrounds.

I will like to continue as a teacher here in Kazakhstan, be it English, German or French as a Foreign.

I have a Bachelors degree in Foreign Languages and Literary Studies ( Combined Honours, English/French/German) and a Master’s Degree in German Literature. 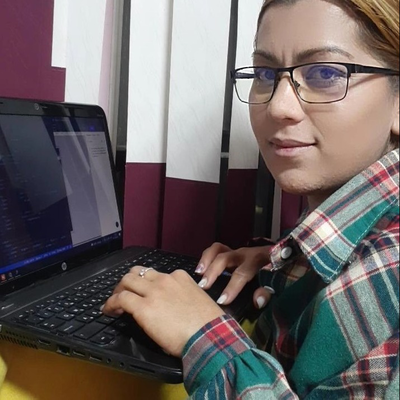 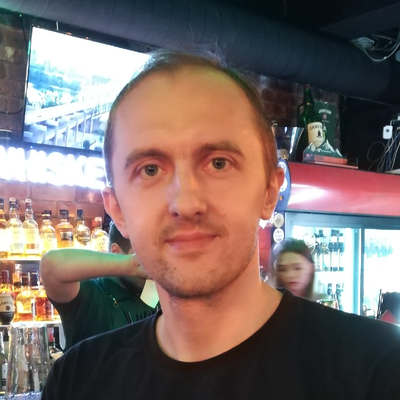 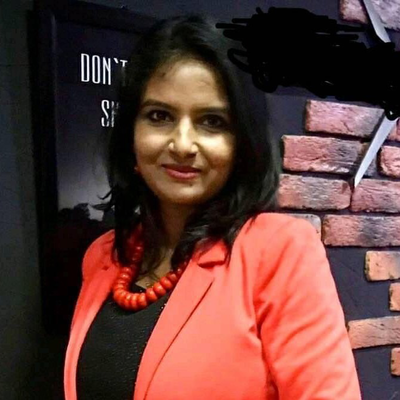 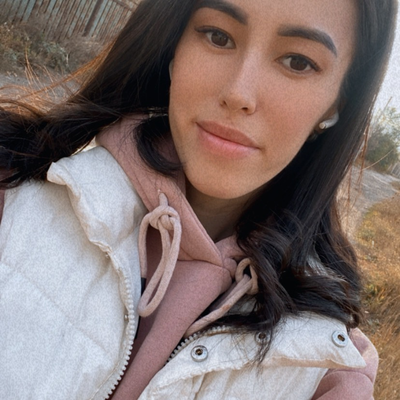 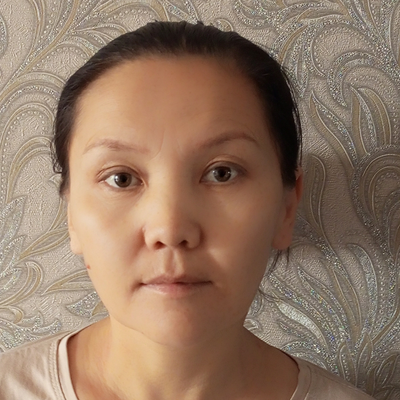 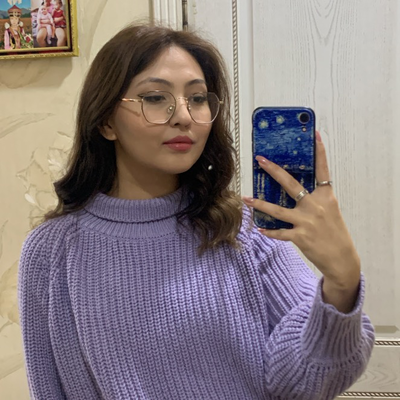 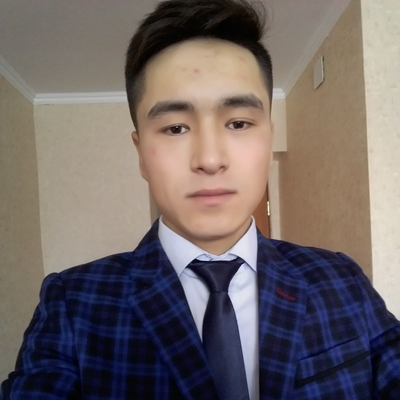 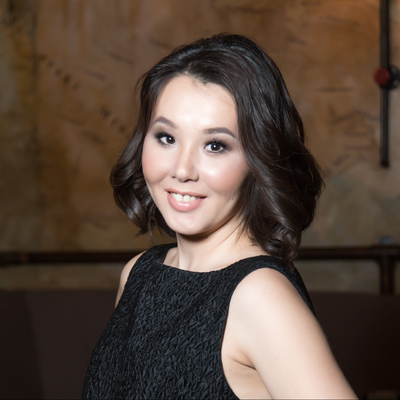 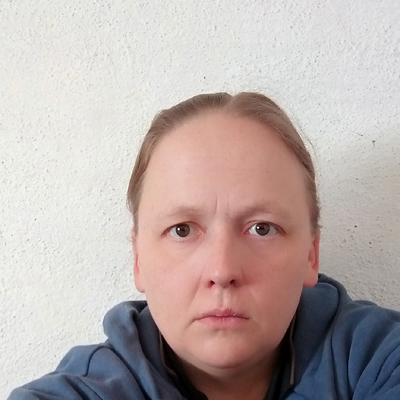